The main objectives of the ECI - you can read in the resolution adopted by EMI in Athens - are to create a special programme of public investment for the production and financing of European public goods (renewable energy, research and innovation, infrastructural networks, ecological agriculture and the protection of environmental and cultural heritage). Moreover, the fund would include a special European Solidarity Fund to create new jobs, especially for young people. The ECI proposes to generate funds for the ambitious programme by increasing the own resources of the European budget through a financial transaction and carbon tax.

On a letter (dated 29 April 2014) sent to Fausto Durante (representative of the "New Deal 4 Europe" ECI European Committee) Jo Leinen, president of EMI, confirmed the full support for the initiative. 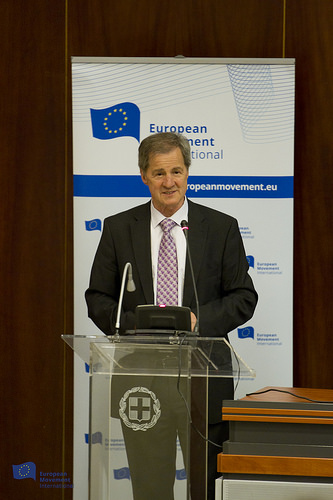