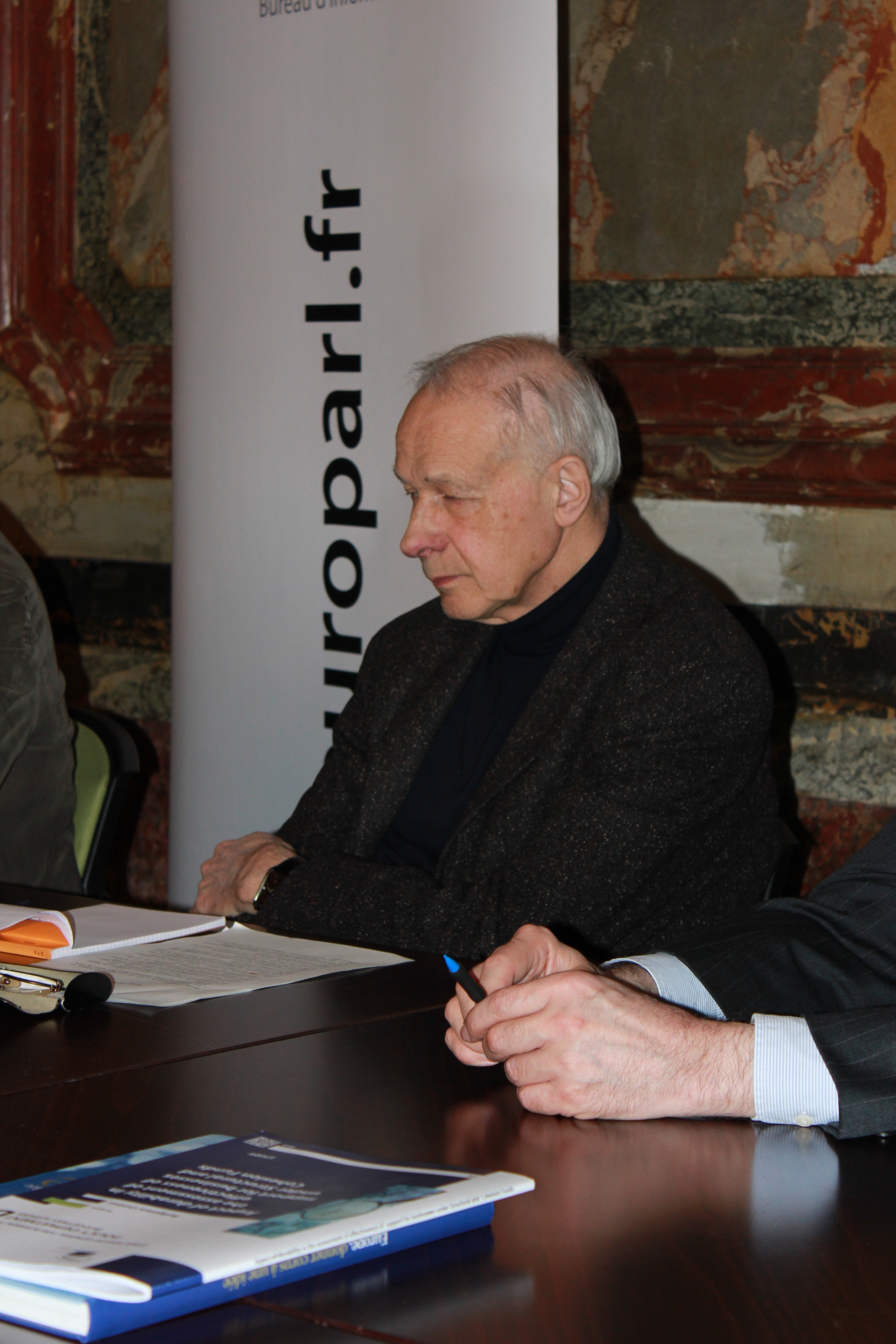 * Michel Aglietta (born 1938, Chambéry) is a French economist, currently Professor of Economics at the University of Paris X: Nanterre. Michel Aglietta is a scientific counsellor at CEPII, a member of the University Institute of France, and a consultant to Groupama. An alumnus of the École Polytechnique, from 1998 to 2006, he was a member of the Circle of economists. From 1997 to 2003, he was a member of the Council of economic analysis for the French Prime Minister. His monograph A Theory of Capitalist Regulation: The US Experience (Verso, 1976) laid the foundation for the regulation school of economics. He is a teacher at HEC Paris.
Source: http://en.wikipedia.org/wiki/Michel_Aglietta