Robert Menasse signed our Manifesto for Sustainable Development and Employment 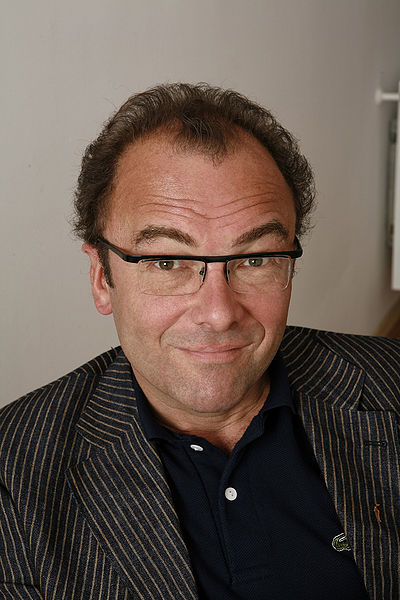 Robert Menasse signed our Manifesto for Sustainable Development and Employment. Recently, he wrote about the future of Europe and the European Union, criticizing tendencies of re-nationalization (especially in Germany, but also elswehere) and anti-European integration movements, which are a reaction to the financial crisis of 2007-2008 and its aftermath (Euro crisis) ("Der europäische Landbote", 2012) [Source: Wikipedia].